1) Cocks –Everyone loves a hot looking guy with a big cock.  We each have our own opinions on what we like but there is a general concept of what is hot.  Most of the big studio productions focus their efforts on finding great looking performers, sometimes at the expense of their performances.  I call them the fantasy providers.  I have fallen in love with some of their models even before I saw them perform like Tayte Hanson from Cockyboys.  I haven’t seen his scenes yet, but he takes my breath away with his beauty.  Even if the sex isn’t great we don’t care, we get off on the guys just seeing them naked and aroused.   The performers don’t even have to be gay to some fans.  They can fake it all they want, as long as they look hot doing it. 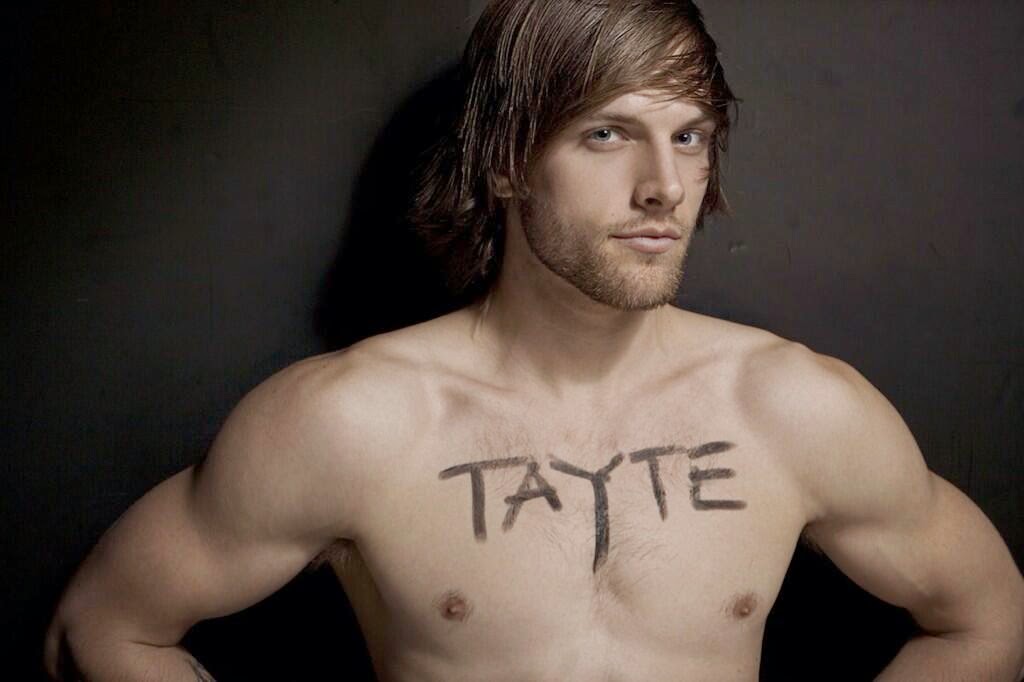 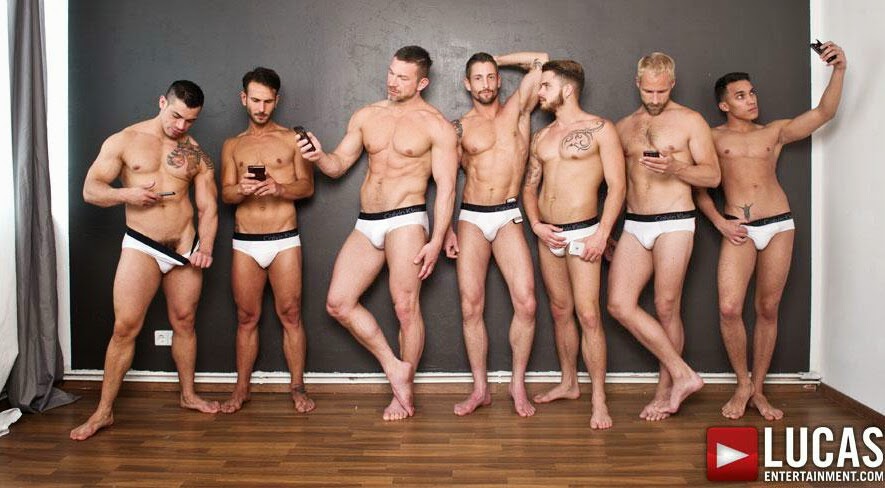 The gay porn industry is overrun by gay4pay performers these days creating concerns of how it negatively impacts the gay community.  Only a handful of companies use few or no straight performers –Lucas, Men at Play, Jake Cruise/Cocksure Men, Jason Sparks are the most noticeable, but not always for the community reason but because the action is better performed by true gay or bisexual men.  There are some companies that pride themselves on using primarily straight men –Corbin Fisher, Sean Cody, and Broke Straight Boys to name a few, and some that don’t advertise it like MenDotCom, Sketchy Sex, and Dallas Reeves.  Many performers have wives and kids.  Some of the straightness is just false marketing, while some of the performers are confused about their own sexuality. Some gay performers have recently started to come out with their dislike of the practice -Brandon Jones and Diesel Washington to name two. This issue and its impact I will be exploring extensively in my next writings.  It is the focus of my efforts.
Posted by Unknown at 9:25 PM 24 comments: