So I spent two weeks attending the annual Outfest film festival in Los Angeles. Here is my feedback on some of  the ones I saw:

Do I Sound Gay -a life-changing documentary on what it means to be gay identified.  A must see! 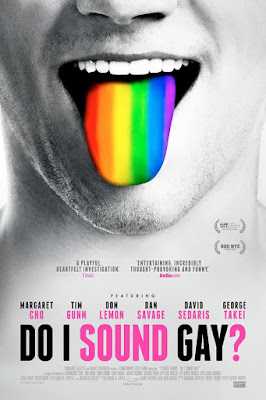 Seed Money: The Chuck Holmes Story -a documentary about the legendary founder of Falcon Studios.  Was thrilled to hear from one of the producers that Chuck didn't like using gay4pay models, even though some of his contemporaries did (Matt Sterling and John Summers).
Fourth Man Out -a feel good buddy flick for straight audiences (no sex).  Loved the fact that the lead is a gay actor playing the gay part.  And he's damn hot -Evan Todd!

Stick to the topic. No hating on each other or it will be deleted.